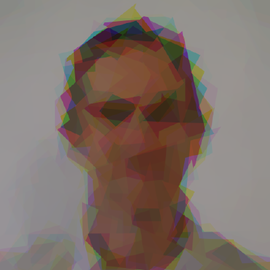 Projects I am involved in or own. 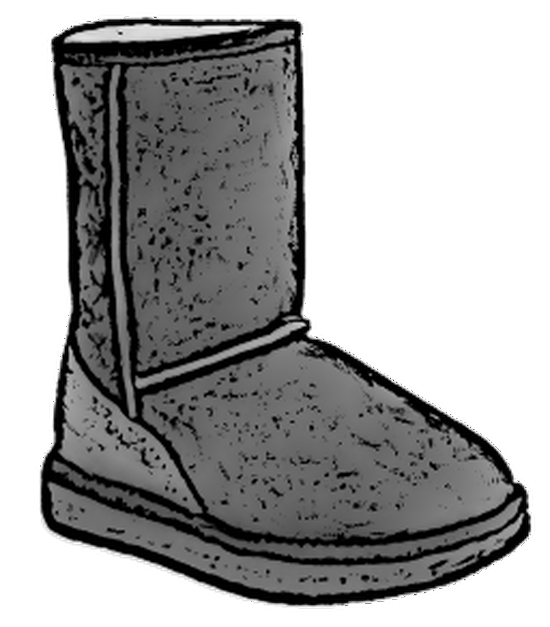 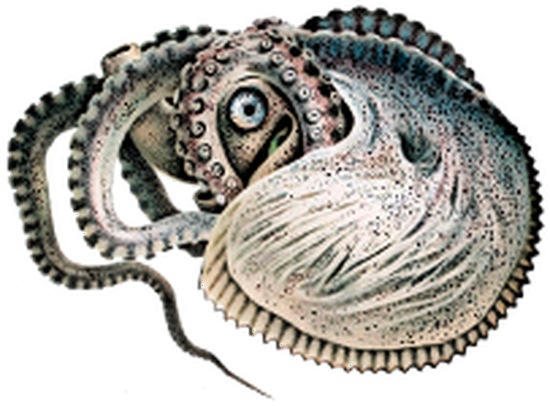 rgo is an R/Go integration tool. 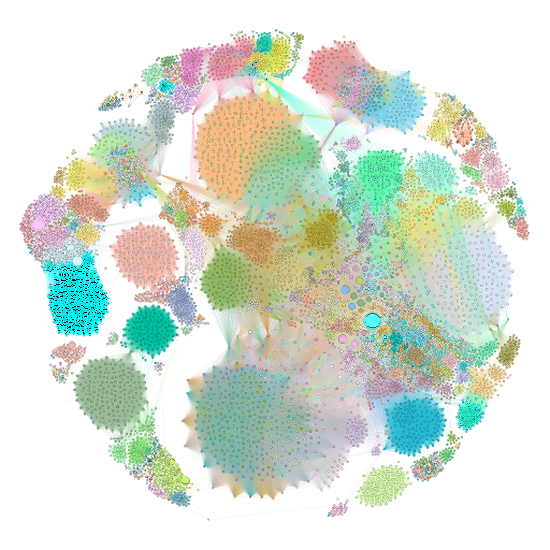 mbg is an mbox forensics tool written for fun.

AusOcean is an environmental not-for-profit with a mission to help our oceans through the use of technology. 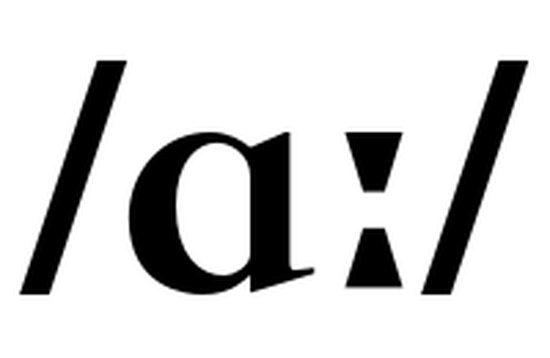 arrgh is a Go interface to the OpenCPU R server system. 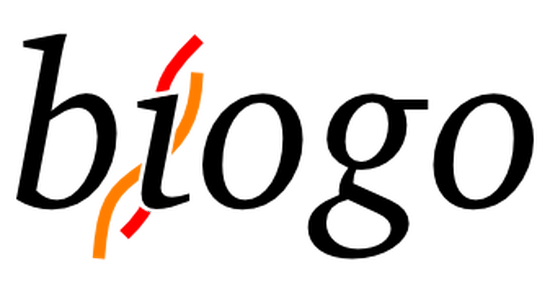 bíogo is a collection of packages for bioinformatics written in the Go programming language. 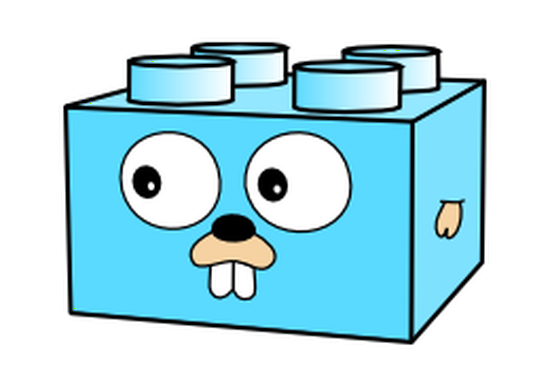 ev3go is a Go interface to LEGO® Mindstorms-compatible robotics platform built on the ev3dev.org Linux distribution. 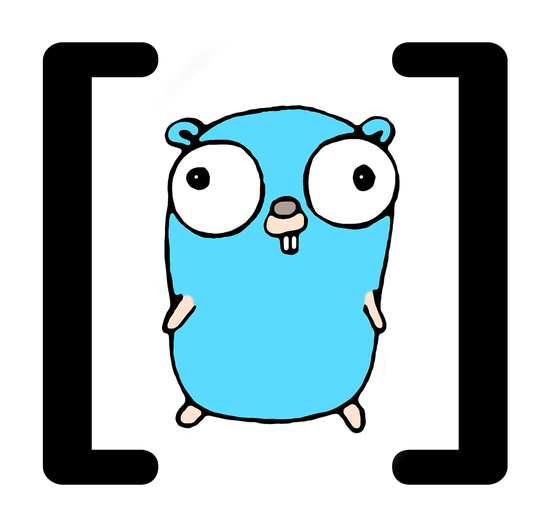 Gonum is a collection of scientific software packages written for the Go programming language. 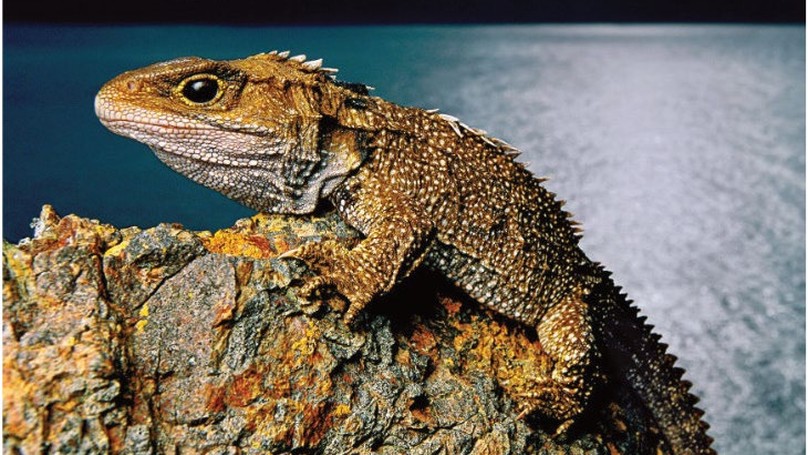 The tuatara (Sphenodon punctatus)—the only living member of the reptilian order Rhynchocephalia (Sphenodontia), once widespread across Gondwana—is an iconic species that is endemic to New Zealand. A key link to the now-extinct stem reptiles (from which dinosaurs, modern reptiles, birds and mammals evolved), the tuatara provides key insights into the ancestral amniotes. Here we analyse the genome of the tuatara, which—at approximately 5 Gb—is among the largest of the vertebrate genomes yet assembled. Our analyses of this genome, along with comparisons with other vertebrate genomes, reinforce the uniqueness of the tuatara. Phylogenetic analyses indicate that the tuatara lineage diverged from that of snakes and lizards around 250 million years ago. This lineage also shows moderate rates of molecular evolution, with instances of punctuated evolution. Our genome sequence analysis identifies expansions of proteins, non-protein-coding RNA families and repeat elements, the latter of which show an amalgam of reptilian and mammalian features. The sequencing of the tuatara genome provides a valuable resource for deep comparative analyses of tetrapods, as well as for tuatara biology and conservation. Our study also provides important insights into both the technical challenges and the cultural obligations that are associated with genome sequencing.

Elephantids are the world’s most iconic megafaunal family, yet there is no comprehensive genomic assessment of their relationships. We report a total of 14 genomes, including 2 from the American mastodon, which is an extinct elephantid relative, and 12 spanning all three extant and three extinct elephantid species including an ∼120,000-y-old straight-tusked elephant, a Columbian mammoth, and woolly mammoths. Earlier genetic studies modeled elephantid evolution via simple bifurcating trees, but here we show that interspecies hybridization has been a recurrent feature of elephantid evolution. We found that the genetic makeup of the straight-tusked elephant, previously placed as a sister group to African forest elephants based on lower coverage data, in fact comprises three major components. Most of the straight-tusked elephant’s ancestry derives from a lineage related to the ancestor of African elephants while its remaining ancestry consists of a large contribution from a lineage related to forest elephants and another related to mammoths. Columbian and woolly mammoths also showed evidence of interbreeding, likely following a latitudinal cline across North America. While hybridization events have shaped elephantid history in profound ways, isolation also appears to have played an important role. Our data reveal nearly complete isolation between the ancestors of the African forest and savanna elephants for ∼500,000 y, providing compelling justification for the conservation of forest and savanna elephants as separate species.

bíogo is a framework designed to ease development and maintenance of computationally intensive bioinformatics applications (Kortschak and Adelson 2014). The library is written in the Go programming language, a garbage-collected, strictly typed compiled language with built in support for concurrent processing, and performance comparable to C and Java. It provides a variety of data types and utility functions to facilitate manipulation and analysis of large scale genomic and other biological data. bíogo uses a concise and expressive syntax, lowering the barriers to entry for researchers needing to process large data sets with custom analyses while retaining computational safety and ease of code review. We believe bíogo provides an excellent environment for training and research in computational biology because of its combination of strict typing, simple and expressive syntax, and high performance. 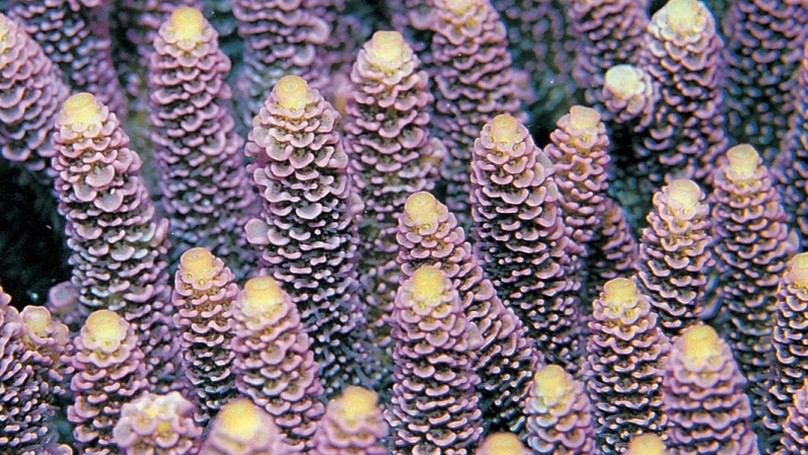 A significant proportion of mammalian genes are not represented in the genomes of Drosophila, Caenorhabditis or Saccharomyces, and many of these are assumed to have been vertebrate innovations. To test this assumption, we conducted a preliminary EST project on the anthozoan cnidarian, Acropora millepora, a basal metazoan. More than 10% of the Acropora ESTs with strong metazoan matches to the databases had clear human homologs but were not represented in the Drosophila or Caenorhabditis genomes; this category includes a surprising diversity of transcription factors and metabolic proteins that were previously assumed to be restricted to vertebrates. Consistent with higher rates of divergence in the model invertebrates, three-way comparisons show that most Acropora ESTs match human sequences much more strongly than they do any Drosophila or Caenorhabditis sequence. Gene loss has thus been much more extensive in the model invertebrate lineages than previously assumed and, as a consequence, some genes formerly thought to be vertebrate inventions must have been present in the common metazoan ancestor. The complexity of the Acropora genome is paradoxical, given that this organism contains apparently few tissue types and the simplest extant nervous system consisting of a morphologically homogeneous nerve net.

I have written and taught a variety of courses in bioinformatics and software engineering practice for scientists, and coordinated the Master of Bioinformatics programme at the University of Adelaide from 2018 to 2020.

A half day course in basic git use is available here.

Dan has other interests outside science and software development. He will share these things face to face.